You know what they say..
New year, new deals.

Okay, maybe I’m the only one who says that. But, it’s true.
There have been SO many deals just to celebrate the new year, 2017.

This post will just be a recap of some of my favorites so far.

First off, even before the new year, Christmas was beautiful, and had some great deals and free events that came along with it.
Check out 9News Denver Light the Lights —

As you should know already from my previous blog posts, the Santa Fe Art District celebrates the first Friday of every month by opening up each gallery to the public for free. to celebrate Christmas, every Sunday in December, the district put on “The Art of Brunch,” which was a free gallery brunch crawl with 30+ galleries and shops offering brunch and free gallery walk-thrus

For Christmas, I went home & was able to spend some time with my family & cats, which was marvelous.

The first 3 days I spent with Matthew’s family in the North Georgia mountains. Yes, even Georgia has mountains. Although they’re aren’t anything like Colorado’s Rocky Mountains, they are still beautiful in their own way ~ but instead of snow, we got frost.

While in the mountains, we rented a vacation rental cabin from VRBO. No, it wasn’t an Evolve property, but it was still interesting to stay in a vacation rental as a visitor while having insight from the business side of things.
Split between 5 people, vacation rentals can be very reasonable. Plus, it’s a great way to spend time with your friends and family in a totally different, fun place!

Christmas came and went really fast. Matthew and I found cheap flights from Frontier ~ about $150 round-trip from Denver to Atlanta, Atlanta to Denver ~ which is pretty cheap for the holidays. And we got a great view of the sunrise flying out of Atlanta —

Although Frontier isn’t always the most reliable airline, it does run some pretty good deals. My friend is coming to visit Denver next week, and she got a round trip flight for under $100! And Matthew’s brother is coming the weekend after, and he also got a flight for under $100! So go ahead and sign up for Frontier’s e-mails, because they definitely have some great deals for cheap flights. 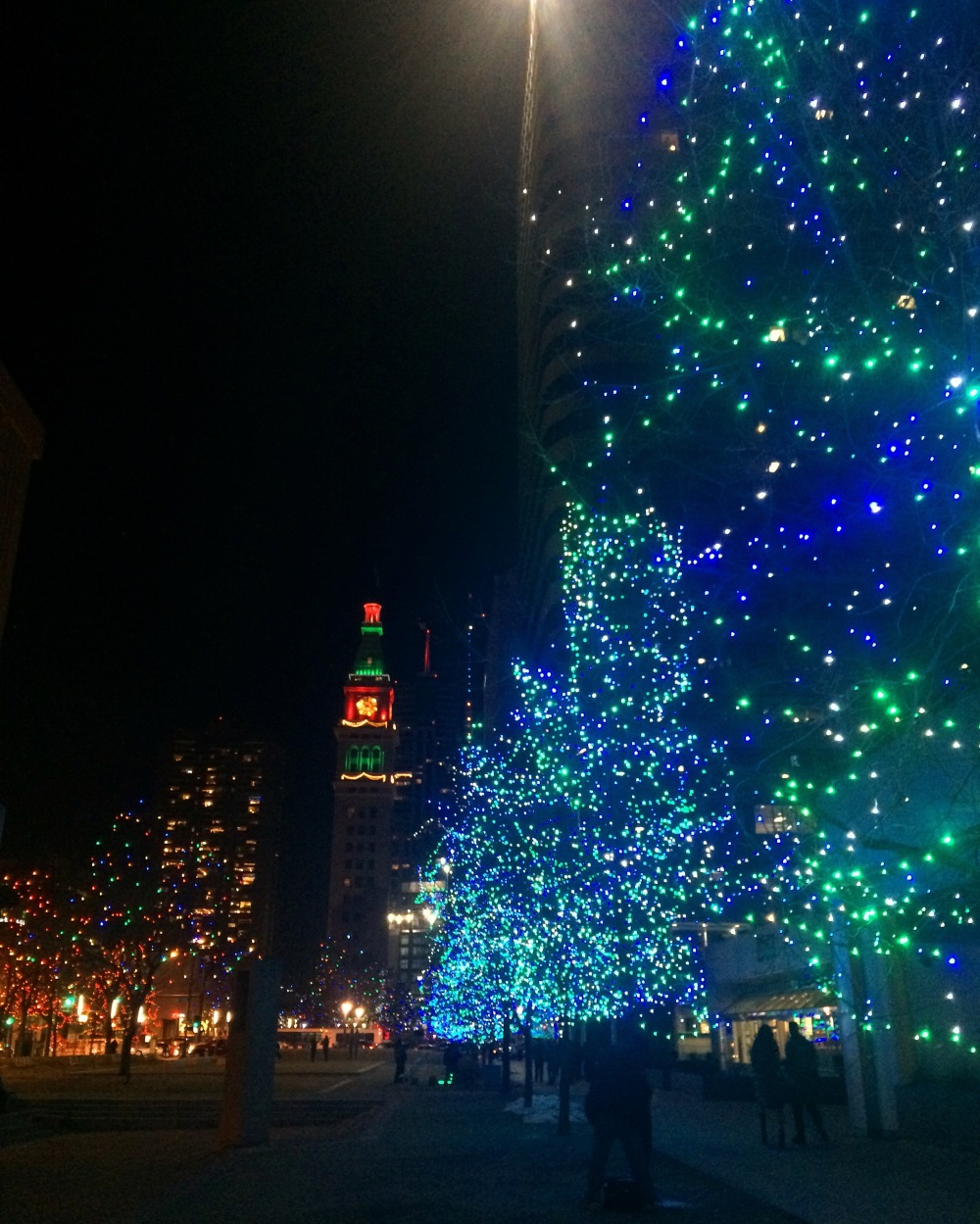 After all of the excitement of the holidays had passed, I had time to buckle down and find more deals. It wasn’t hard to do, since I’m connected with a bunch of e-clubs and cheap subscriptions all over town, so I received plenty of notices of deals via e-mail.

Starbucks had a fun Christmas/New Year deal going on ~ 10 Days of Cheer, which were pop-up Starbucks locations all over the U.S. giving out free tall hand-crafted beverages from 1 PM to 2 PM in each city.
At the same time, Matthew and I still have our free 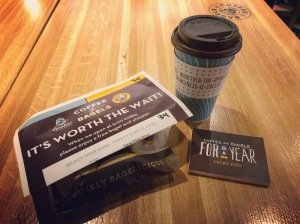 Along with the new year came one of Matthew’s favorite things – the Chick-fil-A calendar, which comes with a card that allows you to get a free meal each month! This month’s deal was a free soup (Chicken Tortilla or Chicken Noodle — I got Chicken Tortilla 🙂 )

As always, we’ve also been pretty active, exploring Colorado’s free parks and mountain trails. This past weekend, we made the climb up the Manitou Incline ~ 2,744 steps up a mountain, gaining over 2,000 feet in elevation in just one mile. It was a challenge, to say the least. Even after running 70+ miles a week in college, steps have never been easy for me.

Lastly, Colorado has not only treated us well with great deals and adventures, but also great views. Here are some beautiful moments I’ve had the pleasure of taking in so far this year ~

So, overall, 2017 has truly proven my outlook.
A new year ultimately means new deals.
And, well, so much more.